Preparing for the 11+: guidance from Simon Northcote-Green, ex Deputy Head of Dulwich College 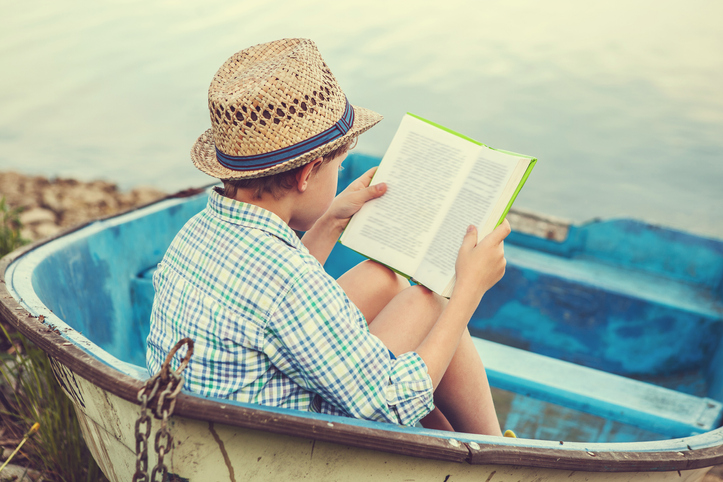 Parents show and share a natural concern for the best ways to prepare their children for the 11+ exams (and indeed for the 7+) and what the best methods are to adopt in order to secure a place in the school of their choice. Our Director of Consulting, Simon Northcote-Green, offers some guidance when it comes for being in the best position for this important milestone.

The concern mentioned can lead to confusion and puzzlement as the process can often appear to be complicated especially for those who are unfamiliar with the UK education system. In order to avoid disappointment, it is always best to have a clear strategy in place and to start to plan earlier rather than later. There has been a tendency for some of the top schools to start their selection process at an earlier age than would have been expected in the past and to offer places well before the pupil has reached the starting age at the school. Although most schools operate waiting lists, these offer no guarantee of a place and therefore very little peace of mind for parents or their child. It is therefore vital that parents make themselves familiar with what is expected of them in preparing their children step by step to obtain all that is required.

The following suggestions may be of value to parents when they embark on the 11+ journey.

1. The family have to decide on their criteria for what best suits their child in terms of school selection. For example, would they want a boarding or day school or one that offers weekly boarding? Co educational or single sex education?

2. For Year 7 entry, the search for the most suitable schools should start in Year 5. Most schools have Open mornings in the Autumn term but are currently operating virtual tours.

3. Families have to decide whether to include their child in the selection process. It is invariably beneficial to do so.

4. A number of schools should be considered for a short list – anything from 3 to 6.

5. Further research can be made by visiting the schools’ websites and to discover what their standards of entry purport to be.

6. All schools publish specimen entrance papers to enable potential candidates to test themselves.

7. Most schools will test candidates in three key areas: literacy (a comprehension and writing test), numeracy and non verbal reasoning.

8. The tests usually occur in January or February of Year 6 but some can take place earlier.

9. Some schools will interview all candidates but others will be more selective and only invite a successful proportion for interview.

10. Their current school will be asked to provide a report on recent academic progress, the well being of the child and any other points of interest.

11. The results from this process are released in March.

12. Parents are given a small window in which to confirm their acceptance of a place.

Given the intensity of this process and the high levels of competition involved, it is very important that children are properly prepared for 11+ assessments so that they know what to expect and they can perform to the best of their ability on the day of the exam. Familiarisation with the format of the test papers and the techniques being required of the candidate in answering the questions can of course be learnt. A good tutor can play a key role in this aspect of the preparation. Equally, mock interviews and learning how to respond to the kind of questions which might be posed is also something which can be taught and practised.

About Simon: Simon was previously Deputy Master at Dulwich College, London since 2000. He was at Dulwich as a Boarding Housemaster prior to his appointment as Deputy Master and a member of a very vibrant and progressive English Department. Simon was educated at the Universities of Oxford and Reading and his degree is in Modern History. He played cricket for Oxford and his captain was Imran Khan, the current Prime Minister of Pakistan. After graduating, he worked as a teacher in Kenya as a member of Voluntary Service Overseas before joining the staff at Marlborough College in Wiltshire UK in 1982. He moved to Phillips Academy, Andover USA in 1987 and spent several summers there involved in a creative writing programme as a Director. Simon has three sons two of whom have represented England rugby at Under 21 level and one of whom continues to play rugby professionally. He is married to Jacqui who has held several senior management posts in girls day schools in London.