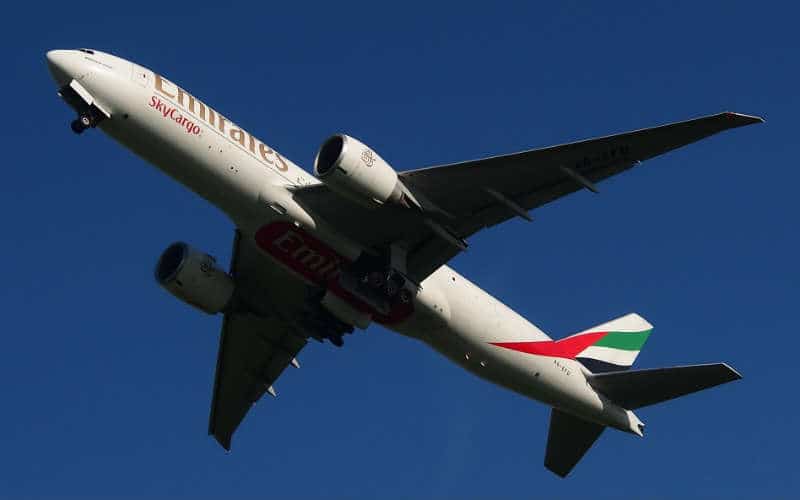 Kent College Dubai opened its doors in August last year. The aim is that this school will not merely be a franchise of its sister school, Kent College Canterbury, but rather a second campus, with close collaborative management and shared values, opportunities and standards.

So in whose footsteps are the pupils of Kent College Dubai following? What makes a Kent College character? Which illustrious names have passed through the original school, which was founded in 1885?

Here, we take a look at Kent College’s notable alumni, who are known as Old Canterburians.

Born in Scotland, Berryman studied engineering and then architecture at university before quitting to focus on Coldplay. Though he is left-handed, he plays guitar with his right hand. He is a keen marathon runner and photographer. He married his childhood sweetheart – with whom he has a daughter – but split up with her three years later.

After Kent College, Clark studied economics at the University of London. He has spent his entire career in civil aviation. He was, in 1985, a founding member of Emirates. The airline owes much of its success to the route network that he established after becoming Head of Airline Planning there. In 2013, Clark was named Aviation Week & Space Technology Magazine’s Person of the Year.

Best known for his appearances in the BBC television series, Restoration and The Perfect Village, Dean is said to be a favourite of the Queen and a regular guest of the royal family. He has written and illustrated two books on the 19th-century British architect Sir John Soane and another on London’s Borough Market, where he has an architecture practice that specialises in the conservation of historical buildings.

Redwood won a free place at Kent College and went on to Magdalen College, Oxford.

He has been the MP for Wokingham since 1987. He was Chief Policy Advisor to Margaret Thatcher. He joined the front bench in 1989 as Parliamentary Under-Secretary in the Department of Trade and Industry. He was Secretary of State for Wales from 1993 to 1995 and had several distinguished roles in opposition.

John often appears as a commentator in the media. He is keen on cricket and has two grown-up children.

Before his death in 2015, Scrivener defended several high-profile clients including Saddam Hussein, Sir Richard Branson, Dame Shirley Porter, Gerald Conlon of the Guildford Four and the Norfolk farmer, Tony Martin. The son of an ironmonger from Kent, he was a lifelong supporter of the Labour party and a keen moderniser. Scrivener enjoyed playing chess, cards, tennis, croquet and walking his dog.

A writer of historical fiction, Scarrow sets much of his work in Roman times. When asked what piqued his interest in the period, he once said: “Firstly, great Latin teachers – Gordon Rodway and then Reg Nash, who inspired a love of the language – and more enduringly, a fascination with Roman history and culture.”