From elite school to home school: how this transition was the unexpected upgrade 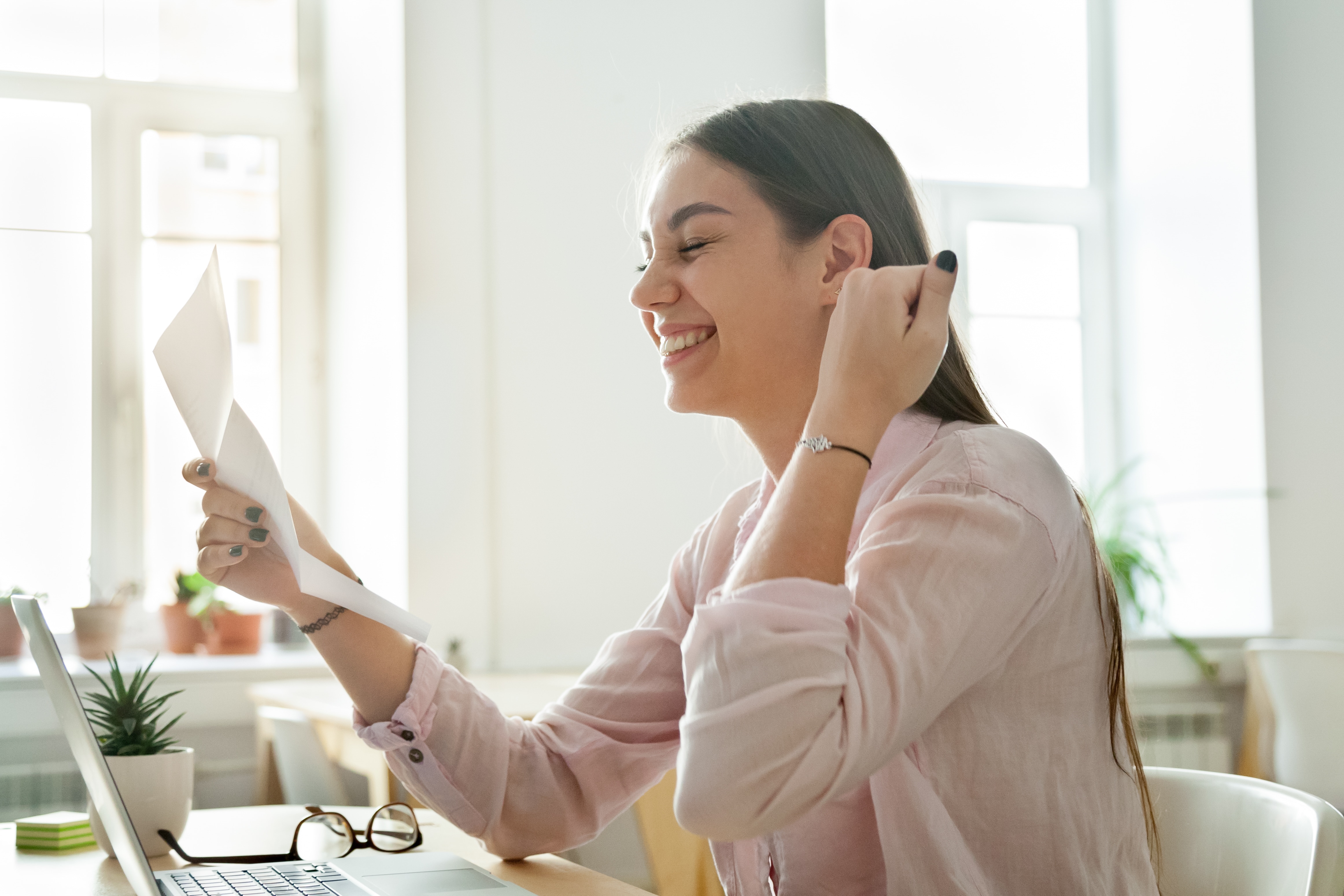 My teaching career began unexpectedly when, twenty years ago, as a new graduate, I won a coveted place on staff at Brighton College. My own sister had previously attended the school, while I attended a nearby all-girls’ school which focused on my beloved sciences. I was initially offered a short-term role covering a staff absence, but my students approached the Headmaster, Dr Anthony Seldon (now Sir Anthony), to ask that I be allowed to stay. Happily, he agreed!

Life at Brighton College was a lot of fun. The children are bright and motivated, the grounds are magnificent and there is a dynamic sense of purpose, opportunity and activity. Brighton itself, where I grew up, is a vibrant university city with a rich culture of arts and music. The city developed in the late 18th century, as the flamboyant Prince Regent sought a seaside retreat for parties and theatre. To this day, it retains an atmosphere of creativity and recreation.

Outstanding memories from my time at Brighton College include organising and co-leading a three–week excursion to the Costa Rican rainforest with a group of A-level students. We explored several of the country’s incredible nature reserves, including staying at the Smithsonian Institute situated next to the active Arenal volcano. I still have a photograph of us all, standing on bare, dried lava, around a large, wooden ‘Danger’ sign, with the mountain smoking in the background!

One slightly less glorious occasion saw me run out of eyes for a dissection demonstration to parents, during the annual Open Day. In desperation, I took a pack of preserved pigs’ eyes from the laboratory freezer and put them in the microwave to defrost. Unfortunately, but perhaps, in hindsight, not surprisingly, they exploded – filling the entire department with a very unpleasant odour!

I very much enjoyed my time at the school and learnt a great deal from the more experienced members of my department, and from the master of the house in which I was a form teacher.

However, in 2008, my life changed radically when I moved to the small Eastern European nation of Bulgaria. I had fallen in love with the country the previous year, after travelling there to visit a friend. Its sparsely-populated, lush, forested mountains captured my heart and I bought a run-down house in a tiny village, in which I was the only foreigner. Needless to say, I had to learn the language quickly! A year later, I met my husband – a Bulgarian native from another part of the country – who was home on vacation from the Netherlands, where he was studying for his master’s degree. We were married in 2009 and now have four children, the eldest of whom is almost ten.

Although our rural location allows us incredible freedoms, such as owning horses and farming our own land, it forced me to re-think my career. There are no elite private schools here! So, I took my teaching online, joining what is now one of the UK’s top online schools. Several years later, I have now established a successful career, teaching sciences and English online, and I love the fact that the internet can connect top students, eager to learn, with the best teachers globally, who can give them the tools they need to excel. It is not unusual for me to have students from three continents in one lesson. That is an incredible privilege, and one I enjoy immensely!

Our own children are home-educated; a concept that I initially resisted – coming from several generations of classroom teachers! However, my husband was adamant; seared in his memory is an outstanding co-student of his at Erasmus university. This student was home-schooled, and he was head and shoulders above his peers both in academic and in interpersonal skills. The impression this young man made stayed with my husband so strongly that he convinced me to try home-education with our children. Although it is tough having them at home all day, we have seen that it is worth it. The children’s vocabulary and maturity are constantly commented upon by strangers and family. They are interested, active and motivated to learn. Home-education, and the fact that we work online, has allowed our family the freedom to travel during term time, when flights and accommodation are significantly cheaper, thus enabling our children to experience more of the world. We follow the British national curriculum, using a wide range of free and bought resources; both digital and on paper. Our children are tech-savvy, fully at home in their online schools and have friends literally all over the world. Our five-year old enjoyed a zoom call with his friend in Japan today! Our eldest daughter has just completed a course in youth entrepreneurship and started her own business, helping Bulgarian children develop their conversational English. She prepares her own lesson resources and publicises her services on social media – at nine years old! So, today, after spending the morning writing a literature review and learning computer programming, she met online with her seven-year old student, to develop his English vocabulary by writing a story together.

The internet age has indeed made the world so much smaller. It allows us to enjoy international friendships and opportunities that were, until recently, reserved only for those living in the largest and most cosmopolitan of cities. Today, however, from rural Bulgaria, my children can gain a world-class education while still breathing clean air; and I can offer my own international students a world-class education from the comfort of my home office!

About Juliette: From her experience as a Biology teacher at Brighton College, Juliette has a huge amount of experience with the standards, ethos and identity of Brighton College. She tutors for Holland Park coaching students for entry, but also to approach home learning in an effective and productive way.