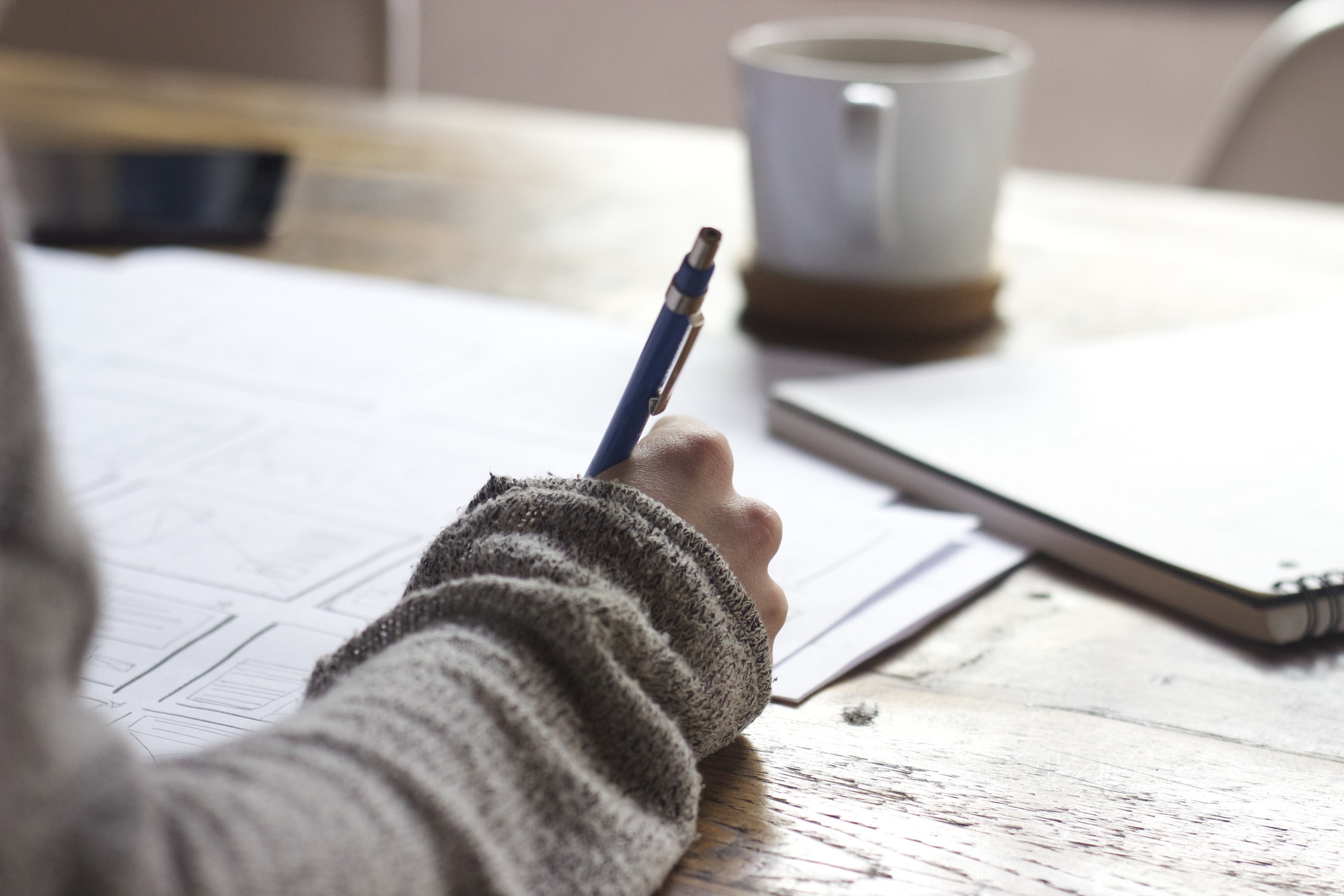 Learning a foreign language is perceived by some students as difficult, unattainable and boring.  Well, I agree with them!  Learning a new language is time-consuming, it needs patience, dedication, commitment and requires a steady effort. So, why would a secondary school student go through that? Or why should you feel an inclination to learn a new language that means nothing to you?

I´ve asked myself these two questions many times and my only conclusion is that, students who think that learning a foreign language is a waste of time are those who have no connection to the language they are trying to learn or the culture of the places where such language is spoken.

When we learn a foreign language, we do more than learn a linguistic system. We acquire some degree of familiarity with the foreign cultural system.  The more familiar we become with the culture, the more we start to relate to the places and people who speak the language that we are trying to learn, which opens a door to amazing life experiences and opportunities.  And it is my mission as a teacher, to make sure that my students take pride and pleasure in learning my language.

I have been a Spanish teacher for twenty years and in my experience, those students who find what I call “the purpose of learning” are the ones who succeed and, in turn, fall in love not only with the language but with the culture of the Spanish speaking people.  Over the years, I´ve been fortunate to witness many of my students finding “the purpose of learning” Spanish and I would like to share one of those experiences with you all:

Peter joined my Spanish class in year 10.  He was new to our school but had studied Spanish in Y9, which helped him decide that it wasn´t for him.  According to him, “everybody speaks English, so why should I bother?”  However, his parents had a different take on the importance of acquiring a Modern foreign language: “It will look good on his college applications.”

So, even though Spanish wasn´t compulsory for GCSE students in our school, Peter was part of my cohort.  As a rule, I always ask my students why they chose to do Spanish at GCSE.  The answers that I get range from the ridiculous to the sublime: “because I enjoy Spanish”, “because it will make it easier for me to enter Oxbridge”, “cause it´s easy miss”, “cause you will help me pass miss! And Peter´s response: because my parents want me to!

Learning language is like learning maths; it has a lot of rules that one must learn to apply and must be reinforced through repetition.  Like maths, it requires commitment from the student, as one must learn a lot of vocabulary and grammar and apply it. And like maths, one must feel that it will be of use to us in our daily life, or the appeal wears off easily.

In the first two terms in Spanish class, Peter didn´t make any significant progress.  He was very casual about the subject, didn´t produce homework, was quite disengaged and became quite disruptive in class.  But something changed the day I reminded the class that our annual Spanish trip was approaching.  The appeal of visiting Spain with his school friends was too strong to be ignored by Peter.

The Spanish trip in our school was a big event.  Even those students who weren´t taking Spanish wanted to join the trip.  It was open to GCSE students and it wasn´t a holiday, of course, it was a cultural trip with intensive Spanish lessons for a week.  However, there were limited places on the trip, which meant that students had to earn their place.  I also showed students the exciting places that we were going to visit, and all the amazing activities planned for them to make them hungry for learning.

This did the trick for Peter; he was hooked!  I told him, “only if you show me that you can improve in lessons, I will take you on the trip.”  What happened next can only be explained by what I call “the purpose of learning”. Peter found his purpose:  he wanted to go to Spain!

From then on, the change in Peter´s attitude to Spanish class was unbelievable:  he never missed a piece of homework, he was always looking for me at lunch time because he didn´t understand a grammar point, or because he learned a new sentence, or maybe just because he wanted me to know that he was interested.  His peers couldn´t believe his change either, so he became quite the joke for all of them. But that didn´t deter Peter from changing the language setting on his phone to Spanish.  It was hilarious! He learnt all the Spanish vocabulary referring to technology like download, upload, search, online etc.  And according to him, it made it more difficult for his brother to use his phone without permission.

The Spanish trip came and went.  It was, as always, a total success.  But something had changed in Peter.  He became extremely interested in Spanish and Latin American history, music, and culture.  He found a Colombian pen pal because he wanted to practise speaking.  The result of his Spanish GCSE was a well-deserved A*.  He went to study Spanish at A level and he is now studying BA in Politics and Spanish at university.  Best of all, he came back to school after his A level exam to thank me.  I was in tears, because I was proud and grateful that he had given himself the gift of learning for life.

Over the years, I have had many Peters in my classes, both in school and private tuition.  It takes a single event to make a connection with the language that they are learning and their own life.  For Peter, it was the Spanish trip, but for others it has been the music that we played in class, or the stories that I told him about living in my country, or the trip to the Latin American restaurant in South London.

Helping our youngsters to find “the purpose of learning” a language can be in our hands.  Just by showing them that learning a language can be a lot of fun, we can take their learning to a different level.  It can move from a subject that they need to pass in school, to a gift that they can give themselves which will allow them to open the door to a different culture and its people.