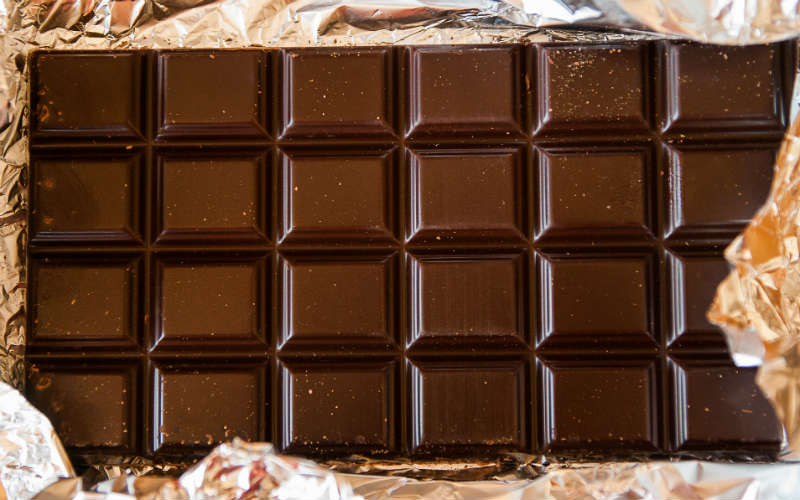 REPTON SCHOOL AND THE PERSONALITIES IT HAS PRODUCED

Established in Dubai in 2007, Repton School combines 21st-century vision with traditional values. Its mission is to become “the leading boarding and day school in the Middle East, with a reputation for excellence in all academic and extra-curricular activities”.

Repton School in Dubai is proud to be able to draw on the educational expertise honed over hundreds of years at its sister establishment, Repton School, in Derbyshire, England, and shares its distinctive British flavour.

For 450 years, Repton School has been turning out luminaries in every field, from sport, to literature, to the church (no fewer than three of its pupils went on to be Archbishops of Canterbury). Here, we take a look at some of Repton’s most fascinating alumni.

Abrahams was a track and field athlete. He was Olympic champion in 1924 in the 100-metres sprint, an achievement portrayed in the movie, Chariots of Fire. From Repton, he went on to study at Cambridge, where he was president of the University Athletics Club. He also trained to be a lawyer.

Austin was a fine British tennis player, and was – for 74 years – the last Briton to reach the men’s final at Wimbledon, until Andy Murray did so in 2012. He was the first tennis player to wear shorts at Wimbledon, believing that the traditional flannel trousers weighed him down.

Dahl’s beloved stories for children have sold more than 250 million copies worldwide. While he was at Repton, however, he was not seen as a particularly talented writer. One of his English teachers wrote in his report: “I have never met anybody who so persistently writes words meaning the exact opposite of what is intended.”

During his time at the school, the chocolate manufacturer, Cadbury, sometimes sent the boys boxes of chocolate to sample. This is where Dahl got the idea for his wildly popular book, Charlie and the Chocolate Factory.

Some people believe the award-winning Fenton to be the greatest poet of his generation. He discovered his passion for poetry while at Repton. There, he became interested in the work of WH Auden, who remains one of the key influences on his work. He says: “The writing of a poem is like a child throwing stones into a mineshaft. You compose first, then you listen for the reverberation.”

Well known as a writer and broadcaster, Frayling was knighted in 2001 for “services to art and design education”. He has published over a dozen books and sat on countless cultural committees. He says one of his teachers at Repton, Michael Charlesworth, “had a huge influence on me; he believed the performing of plays and the reading aloud of poems made literature come alive”.

Isherwood was an Anglo-American novelist, responsible for the books that brought us the films, Cabaret and A Single Man. At Repton, Isherwood met his lifelong friend Edward Upward, with whom he wrote the mischievous “Mortmere” stories.