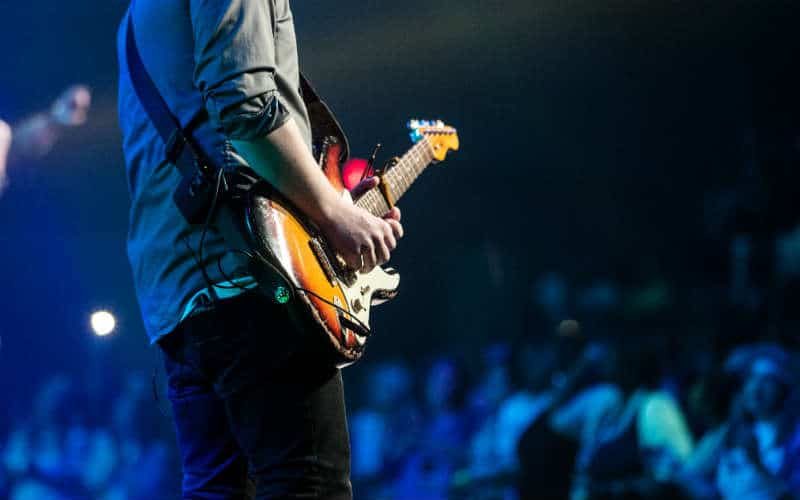 Here, we uncover which of your favourite musicians went where.

Radiohead – Radiohead was originally called On a Friday, because that was the day the members rehearsed together in the music room at Abingdon School.

Florence Welch – Though Welch – who set up the band Florence + the Machine with a friend in 2006 – did well at school academically, she often got in trouble for her impromptu singing.

Lily Allen – When Allen was 11, she sang a song from the Disney musical, Dumbo, at a school concert and entranced the parents in the audience with her voice.

Genesis – While they were still pupils at Charterhouse in the 1960s, four boys with a passion for music – Michael Rutherford, Anthony Phillips, Peter Gabriel and Tony Banks – joined forces and formed the band that became Genesis, one of the most successful acts of all time.

Sophie Ellis Bextor – As a schoolgirl in Hammersmith, Ellis Bextor performed with the W11 Opera, a children’s opera company that she continues to support to this day.

James Blunt – Blunt – whose surname was originally Blount – didn’t spend all his time at Harrow playing the electric guitar; he also got A Levels in Physics, Chemistry and Economics.

Marcus Mumford – Mumford met his future fellow band member Ben Lovett while at school in Wimbledon and wrote most of the band’s debut album during his first year at Edinburgh University.

Chris de Burgh – De Burgh says that music was his first love – and that, while he was at Marlborough, he and his friends put bands together and sang the pop songs of the day.

Chris Martin – Martin’s mother was a music teacher, and he discovered his passion for the subject as a pupil at Exeter Cathedral Choir School. At Sherborne, he not only ran the Sting fan club, he also met the future manager of Coldplay, Phil Harvey.

Will Young – Young was head chorister at his prep school (Horris Hill) and later performed in several productions at Wellington. Singing wasn’t the only string to his bow, however. He was also captain of the school’s basketball and athletics teams and could run the 400-metre sprint in under 50 seconds (the Olympic average is 43 seconds).

Dido – Dido’s family didn’t own a television, which she believes led her towards music. “I’d get home and the house would be so quiet,” she says.