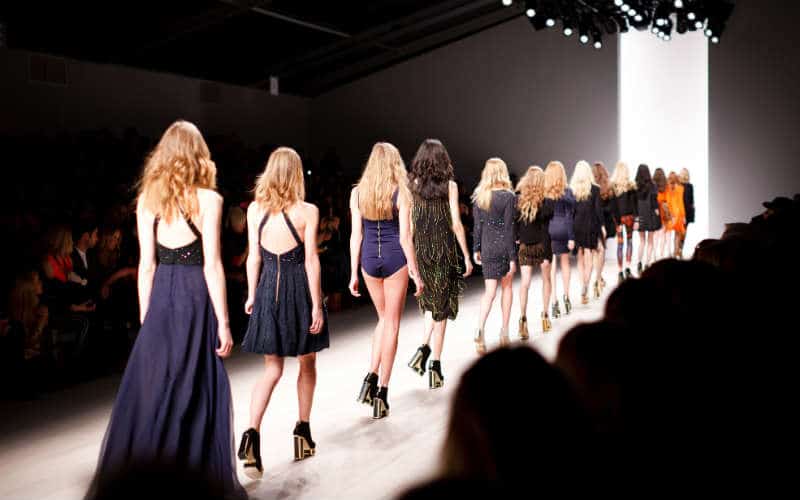 But what may not have crossed your mind is how many of these schools also identify talent and nurture it well enough to produce several household names in the world of fashion.

Here, we uncover which of your favourite fashionistas went where.

Sophie Dahl, model – Dahl went to a total of 10 schools. Toast with Marmite and Pot Noodles remind her of her time at Bedales. She says her childhood was “an odd one, but full of magic”.

Poppy Delevingne, model – Delevingne says Bedales was “the best thing that ever happened to me. I was quite shy before I went there, but it taught us to talk out, to be individual and to have a personality.”

Cara Delevingne, model – The youngest Delevingne sister was known at school for her love of practical jokes.

Jasper Conran, fashion designer – Jasper Conran followed his father, Terence Conran to Bryanston school, and has a building named after him at the school.

Katharine Hamnett, fashion designer – Hamnett went to 10 schools when she was growing up, and her earliest ambition was to be a trapeze artist.

Amanda Wakeley, fashion designer – As a girl, Wakeley loved unpicking the clothes in her dressing-up box to see how they had been crafted.

Johnnie Boden, fashion entrepreneur – The multi-millionaire fashion entrepreneur’s drive comes in part from the fact that, as a teenager, he was spotty and had ginger hair. “If you know girls aren’t going to fall at your feet, that makes you very hungry.”

Georgia May Jagger, model – What Jagger remembers most clearly about her first day at Ibstock Place is the fact that she swapped her snack with somebody else – because they had strawberries.

Sukie Waterhouse, model – Waterhouse was a tomboy at school; she loved rock-climbing and karate.

Samantha Cameron, fashion designer – When she was a teenager, Cameron was determined to study fashion, choosing to go to Marlborough because she could do Fine Art and Business Studies there.

Otis Ferry, model – Ferry opted for Marlborough because it allowed him to bring his Labrador with him.

Amanda Harlech, fashion muse – Harlech wanted to be a ballerina and won a place at the Royal Ballet School but her mother worried that her feet would be ruined by it and she ended up at Oxford instead.

Edie Campbell, model – At St. Paul’s, Campbell dyed her hair blue and didn’t wear a uniform. There were few rules there, she says. “As long as you got involved and enjoyed learning. I found that motivating.”

Alexandra Shulman, former editor of Vogue – Growing up, Shulman fancied a career as a hairdresser or in the music industry.