MY EDUCATION: WILL LANDER 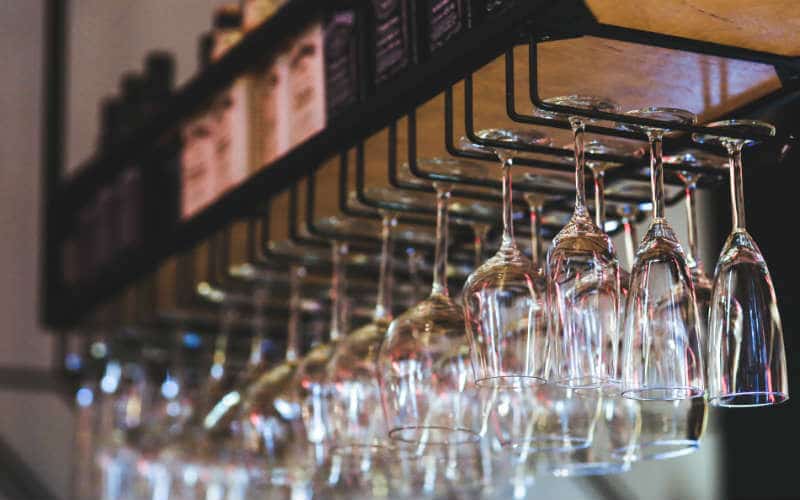 MY EDUCATION: WILL LANDER, RESTAURATEUR

Holland Park interviewed Will Lander, Restaurateur, to find out how his education has influenced his career choice and success. 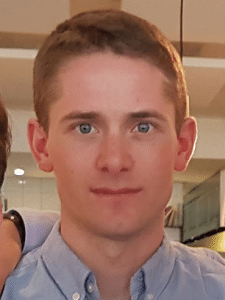 “Not hugely” I think is the honest answer. I have always been very greedy and loved the atmosphere of restaurants but only really discovered the joy of working in them after I left university and after a fairly undistinguished and brief career in finance.

Do you think you’d be doing what you are now if you’d been to a different university?

Perhaps not. I think the greatest advantage I took from Oxford was the rigour required to get yourself through the tutorial system and the dreaded Finals – the examination system by which 100 per cent of your degree boils down to exams taken in the last few weeks of your final year.

I never had a big enough brain to get through it all without lots and lots of hard work. Also, Oxford’s way of doing things puts the emphasis on you to organise your studies, your revision and the way in which you plan how to work.

This is very useful if you ever want to start your own business, where, as at Oxford, you’re on your own and need to figure out the best way of doing things.

My Latin teacher at school, Dr. Woodhead, was incredibly inspirational. He made a very convincing case for the idea that working your way successfully through an unseen Latin translation possessed all the mental skill you would need to solve any problem in life. I have never had any cause to doubt him.

Will is the co-owner of three restaurants in London. He began his career working for the Mandarin Oriental Hotel Group and St John, and in 2012 he opened his first restaurant, the Quality Chop House. In 2015 his restaurant Portland won a Michelin star.