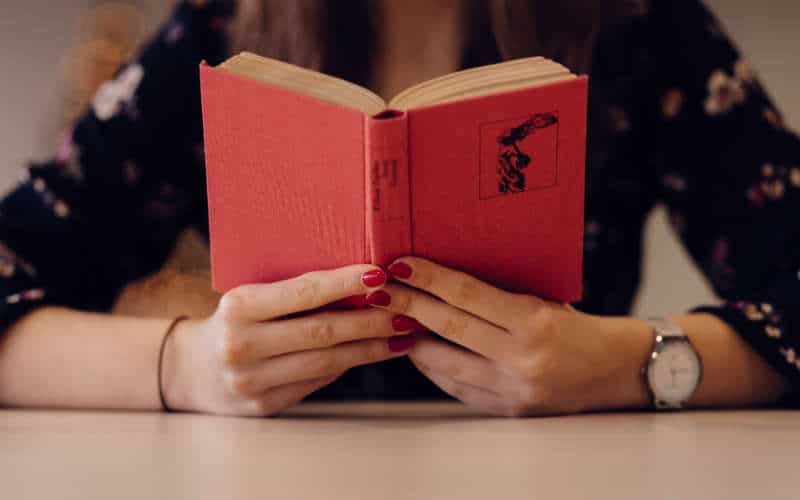 Holland Park interviewed Emerald Fennell, actress and author, to find out how her education has influenced her career choice and success. 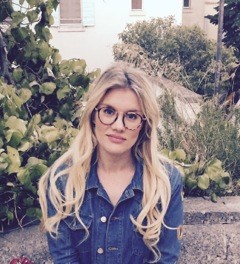 I went to quite a sporty school, and was so inept at PE that during tennis lessons I was just given a tennis ball to throw against a wall, alone. I found out that you could skive off games if you wrote for the school magazine or had play rehearsals. I had two lines playing “Tavern Wench 2” in Tess of the D’Urbevilles and never looked back.

My acting agent came to see me in a play while I was at university, so in that respect I was very lucky.

My drama teacher at school, Mr. Bryant, was wonderful. He treated all of his students like grown-ups and professional actors, and took a very grim view of slackers. He was obsessed with Brecht and Artaud’s Theatre of Cruelty. He put on incredibly dark school plays, which we all loved but which must have been a bit of a shock for parents who were expecting The Sound Of Music.

I loved university, and I think having to write and read so much gave me the confidence to write my own books.

Sum up your education in a sentence:

“That kilt is not regulation length.”

Emerald is an actress and writer. She has appeared in TV shows Any Human Heart, Blandings, and Call the Midwife. Her film work includes Anna Karenina and The Danish Girl. Her first novel Shiverton Hall was published in 2013, and a sequel, The Creeper was shortlisted for the Waterstones Children’s Book Prize in 2014. Her fourth novel, Monsters was published in 2015.