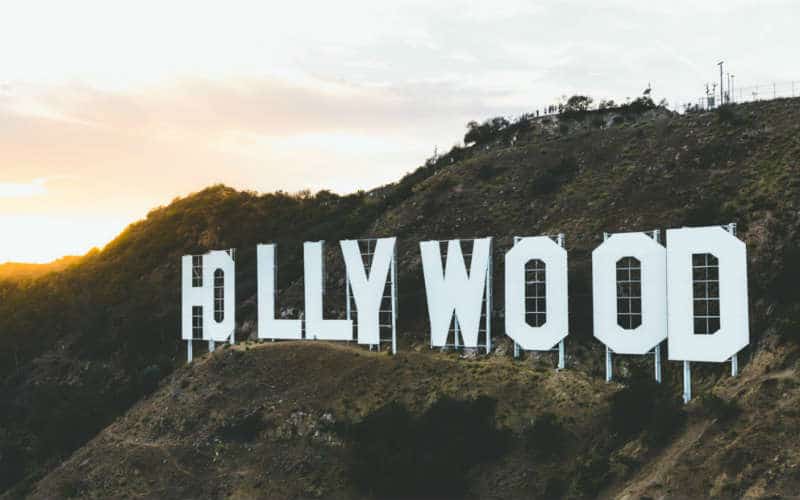 Here, we uncover which of your favourite actors and actresses went to which boarding schools.

Tom Hollander – He may have made his name on stage and screen, but Hollander was chief chorister while at Abingdon.

James Norton – Norton claims he has wanted to be an actor since he played Joseph in the nativity play aged four. He says his time at Ampleforth gave him “a respect and fascination for all religions”.

Rosamund Pike – Because she was tall, Pike was usually cast in men’s roles in plays at Badminton.

Daniel Day-Lewis – Day-Lewis excelled at acting at school but he also showed promise in woodwork. His teacher says: “Woodwork was a great release from his academic life. He was a very nice boy and a pleasure to teach.”

Minnie Driver – Driver has described her time at Bedales as “wonderful” and her teachers as “life-changing”.

Juno Temple – Temple always wanted to be an actress and was often in character as a child. By the time she left Bedales, she had appeared in eleven films.

Emilia Fox – As well as working hard and acting well at school, Fox was a gifted cello player.

Kristen Scott-Thomas – Scott-Thomas has said that the best thing about her time at Cheltenham is how good her French became.

Dominic West – West has said of Eton: “It’s an extraordinary place. It has the facilities and the excellence of teaching, and it will find what you’re good at and nurture it.”

Damian Lewis – Lewis plays Henry VIII in the television adaptation of Wolf Hall and says: “There’s no question that it helps having had the kind of schooling that I’ve had, to play a king.”

Eddie Redmayne – Redmayne still rings up the drama teacher he had at Eton, Simon Dormandy, for advice.

Tom Hiddleston – Steven Spielberg – who personally called Hiddleston to talk about making the War Horse movie and describes him as “the new Errol Flynn” – was one of the actor’s childhood heroes.

Hugh Laurie – Laurie is a gifted guitarist, keyboard player and rower – and was Captain of his House at school.

Benedict Cumberbatch – Cumberbatch’s drama teacher at Harrow, Mr Tyrell, knew he was a brilliant actor – and says he was an even better painter.

Laurence Fox – Fox (whose father, the actor Edward Fox, also went to Harrow) reckons he learned more about acting from Mr Tyrell than he did even at his drama school, RADA.

Sienna Miller – Miller has spoken of the strength and independence she got from being at an all-girls’ boarding school. “There’s something about that experience that allows me today to understand any woman,” she says.

Jack Whitehall – Whilst at Marlborough, Jack had ambitions to become an actor, but it wasn’t until he was at Manchester University that he began performing stand up comedy.

Hugh Bonneville – Bonneville contemplated a career in Law before his acting took off.

Charlie Cox – Cox discovered his passion for acting at Sherborne but was frustrated because all of their productions were musicals – and he says he can’t sing.

Jeremy Irons – On the Oscar-winner’s final report, Irons’s headmaster wrote: “God knows what he’ll do when he leaves.”

Stephen Fry – In one of Fry’s school reports, his headmaster wrote: “He has glaring faults and they have certainly glared at us this term.”

Carey Mulligan – Mulligan’s drama teacher at Woldingham says: “Right from the word go, you could see there was a special quality about Carey.”

Rachel Stirling – Stirling joined the National Youth Theatre while at Wycombe Abbey and “knew in her belly” that she would become an actress.