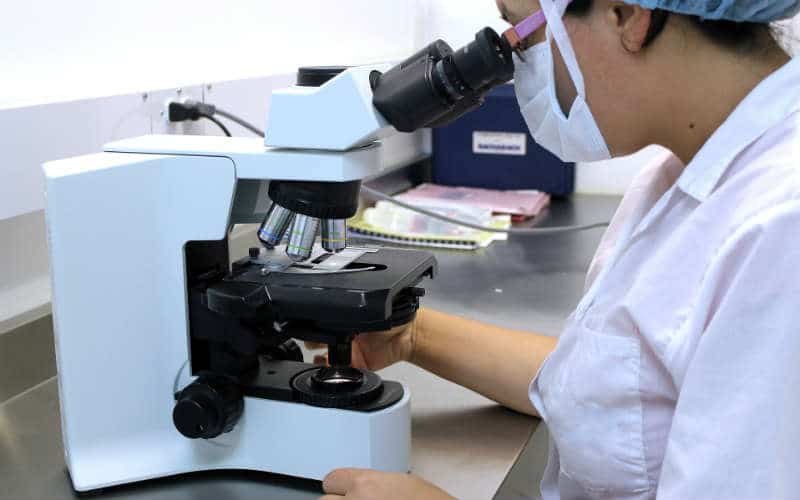 North London Collegiate School (UK) has been turning out independent young women with drive and confidence since it was founded in 1850.

The school places such an emphasis on academic excellence, strong pastoral care and stimulating extra-curricular opportunities that it has been named the Leading Independent Secondary School of the Year twice in the last decade.

In 2011, North London Collegiate School opened a sister boarding and day establishment in South Korea. A second branch will launch in Dubai this September, offering the International Baccalaureate education to boys and girls aged from three to 18. A third will open in Singapore in 2019.

Here, we take a look at some of the most notable Old North Londoners.

Wintour has edited American Vogue since 1988. She is famous for her ever-present dark glasses and trade-mark bobbed haircut – which she first wore as a teenager at the North London Collegiate School. She has always had a keen interest in fashion and was often in trouble at school for raising the hemlines of her skirts. When she was 15 and still at NLCS, her father arranged a job for her at the wildly trendy clothes shop, Biba. She has been increasingly influential in the fashion world ever since.

Best known for her work as a child psychologist on such television programmes as Little Angels and The House of Tiny Tearaways, Byron decided to become a psychologist when she was 15 – after hearing that her grandmother had been battered to death by a drug addict. She claims not to have been a “particularly brilliant school student” but went on to get two degrees and a PhD.

Of North London Collegiate School, Rantzen has said: “When I was there, it was a most inclusive school in which everyone was very aware of the rights of others. It was a model of tolerance.”

Stopes was home-schooled before she attended NLCS. When she got her “Doctor of Science” degree from University College London, she was the youngest person in Britain to do so. She was also the first female academic at the University of Manchester – and the founder of Britain’s first birth control clinic.

Weisz, the beautiful and successful actress who is married to Daniel Craig, was asked to leave North London Collegiate School. She has said: “I didn’t try to burn down the school or anything like that; it was just anti-authority issues. I would disobey, talk in the classroom, get very bad grades.”

Evans qualified as a teacher but began working full-time for the Women’s Social and Political Union in 1907. She was arrested and imprisoned several times for her links to the suffragette campaign. She recalled that the founder of North London Collegiate School, Frances Mary Buss, had made “women’s enfranchisement a faith” among its pupils.