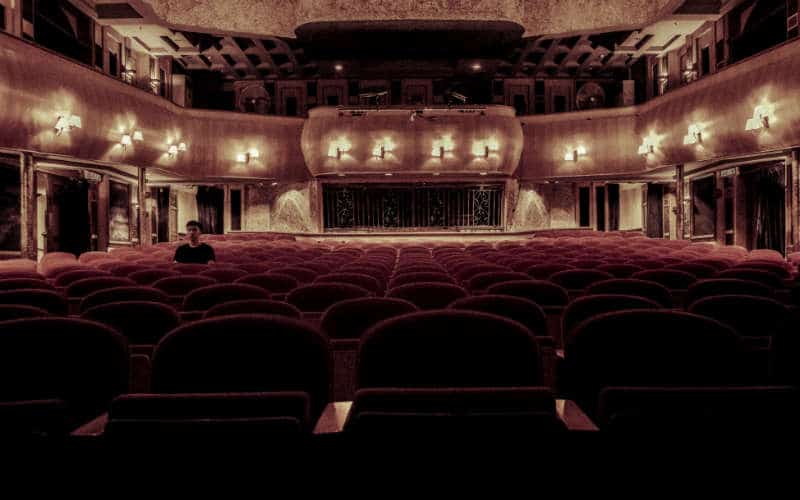 Since its launch in 1865 as a school for the sons of local Surrey farmers, Cranleigh has become a leading, co-educational, day and boarding school.

Each of the schools in the Cranleigh family take seriously their motto, Ex Cultu Robur (From Culture Comes Strength), which is perhaps why so many Old Cranleighans go on to do such interesting things.

Here, we take a look at the lives of Cranleigh’s most notable alumni.

Fellner is co-chairman (with Tim Bevan) of Working Title Films, which brought us such gems as Four Weddings and a Funeral, Notting Hill, Bridget Jones’s Diary and Atonement. He was awarded the CBE for services to the British film industry in 2005. Fellner is a good friend of the actor, Hugh Grant, and his long-term partner is the model, Laura Bailey. He has five children.

It was at Cranleigh that Ormond’s acting talents first drew attention. She initially wanted a career on the stage but has since starred in several successful movies, including Legends of the Fall, First Knight, Sabrina, The Curious Case of Benjamin Button and My Week With Marilyn. She says: “I’m not good at the red carpet. I am the kid who battled like crazy not to be put in a dress to go to church. I rarely wear dresses. But I know I have to deliver as part of the business side of what I do.” Ormond is a passionate campaigner against slavery and human trafficking.

Cochrane has appeared in countless memorable films, television series and radio dramas over the last forty years. He is best known for his suave, upper-class roles. You will have heard him in The Archers on BBC Radio 4, in which he plays Oliver Sterling, and seen him in Doctor Who, Downton Abbey, The Iron Lady and in Netflix’s The Crown.

Marber started out as a stand-up comedian before writing – and sometimes acting in – shows for radio. He went on to write a series of award-winning plays – one of which, Closer, was made into a movie starring Julia Roberts, Natalie Portman and Jude Law. He wrote the screenplay for the 2006 film, Notes on a Scandal, which got an Oscar nomination for Best Adapted Screenplay. He started writing the screenplay for the film of Fifty Shades of Grey, but EL James, the book’s author, didn’t like what he produced. Marber is a lifelong Arsenal fan.

Roberts first became interested in history while he was a pupil at Cranleigh. He says: “Story-telling, personality, battles, wars, assassinations and death… there had to be smiting.” His famous books include Eminent Churchillians, Salisbury: Victorian Titans and Napoleon and Wellington: The Battle of Waterloo – and the Great Commanders Who Fought It.