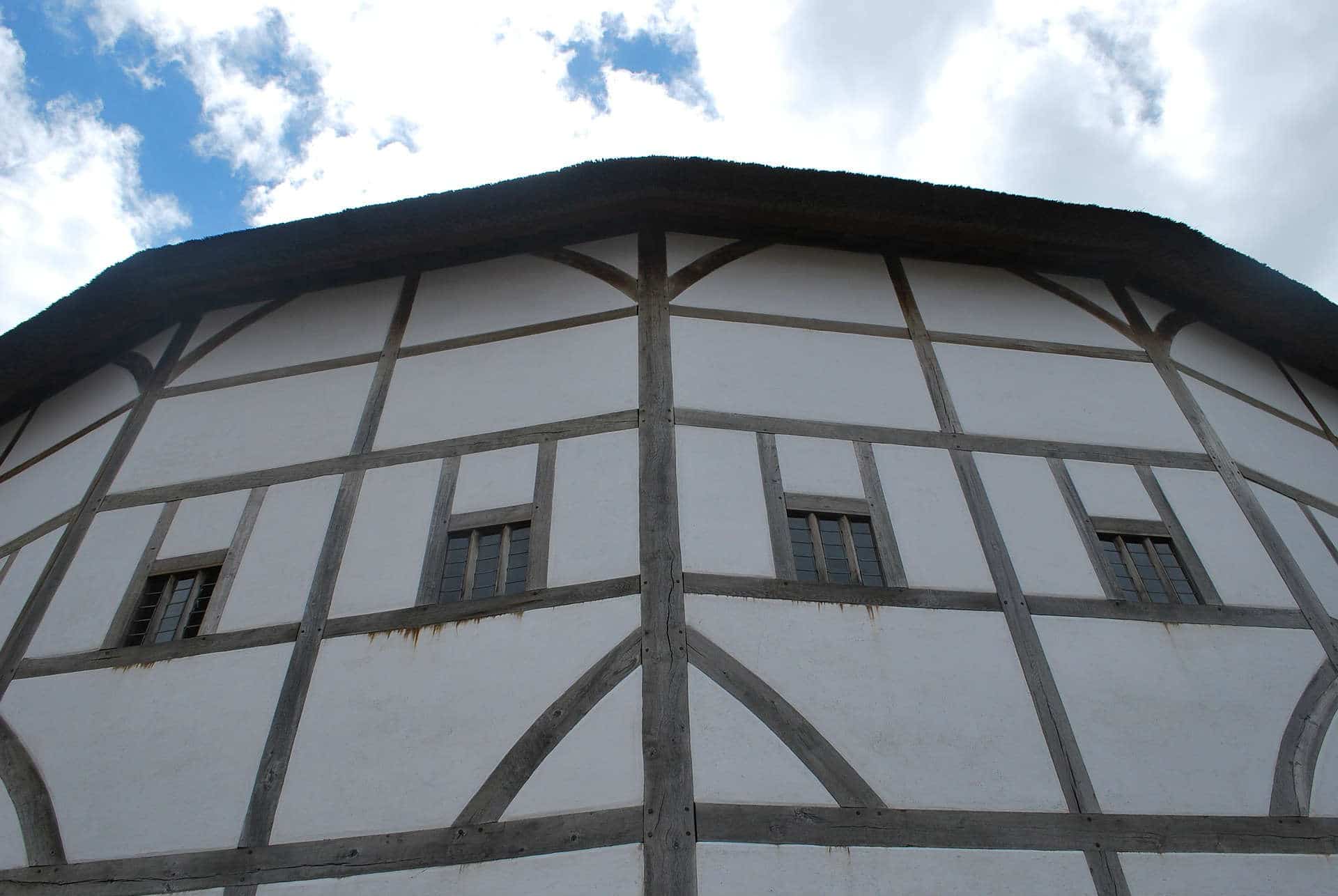 Holland Park interviewed Katherine Tozer, Creative Director of Palimpsest, to find out how her education has influenced her career choice and success.

The opportunities to create and stage theatre at Oxbridge are unparalleled. At interview, my obsession with the performing arts was winkled out; this became an asset. I was expected (and encouraged) by my tutors to explore multiple avenues of theatrical opportunity alongside my English degree. I produced and acted in several plays a term, and had access to facilities, a budget and support that would not have been afforded elsewhere. In my final term at Oxford, an industry showcase arranged by the University Drama Officer netted me a top theatrical acting agent. I went straight into the RSC.

Would you be doing what you are now if you’d been to a different university?

If I hadn’t got into Oxford, I think I’d be an archaeologist.

My lead tutor, Francis Warner, was an exceptional enthusiast for my theatrics. He suggested that I direct one of St Peter’s offerings at the University Drama Competition in my first term. I plumped for No Why by John Whiting. I played a nine-year-old boy who says nothing and hangs himself. I won best designer, best actress and a nomination for best director. That rather set the tone for me continuing to have a bash at running the show…

What did Oxford give you that you are most grateful for?

I am most grateful to Oxford for making me believe I could do anything I wanted. The time frame in which plays of an exceptionally high standard were turned around was phenomenal; it gave me the sense that anything is possible.

Katherine has acted for the RSC, the Almeida and the Young Vic, in the West End, nationally and internationally in new work by Harold Pinter, Caryl Churchill, Phyllis Nagy, Howard Brenton and Timberlake Wertenbaker. Her film credits include Sylvia, Huge and Rankin’s short film, Perfect.