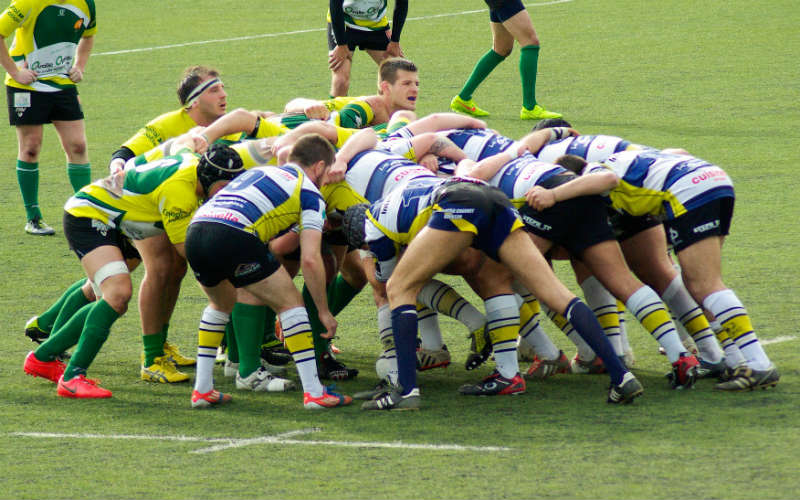 Holland Park interviewed Alex Payne, Rugby Union presenter for Sky Sports, to find out how his education has influenced his career choice and success. 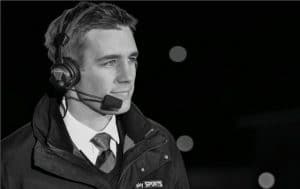 Probably not. Eton gave me several things. One of them is the ability to handle pressure. It is a pressurised environment there; it challenges you constantly. Then, when you find what you want to do, you can handle it.

Another important thing I learned at Eton was the confidence to go for it. My passion was always rugby. I used to spend all my time as a child recording rugby matches on the TV at home. My mother always said: “You’ve got to find something else to do, because you won’t be able to watch rugby for a living!”

I started out at Sky photocopying, making tea and earning £13,000. I did that because I was confident that it would lead me to where I wanted to be.

Were any of your teachers especially inspirational?

Mr Fowler, the Geography teacher and rugby coach at my prep school, instilled confidence in me as well. I hadn’t been a hugely confident child – but rugby was the thing I loved, and he made me captain of the First XI. That action ignited rugby for me – and it’s why I do what I do today. I tried harder at Geography after that, too!

Eton is an extraordinary school. It gives you every opportunity to find what you’re good at; then, once you find it – if you commit to it – Eton gives you the chance to excel at it. It also gave me some very good friends.