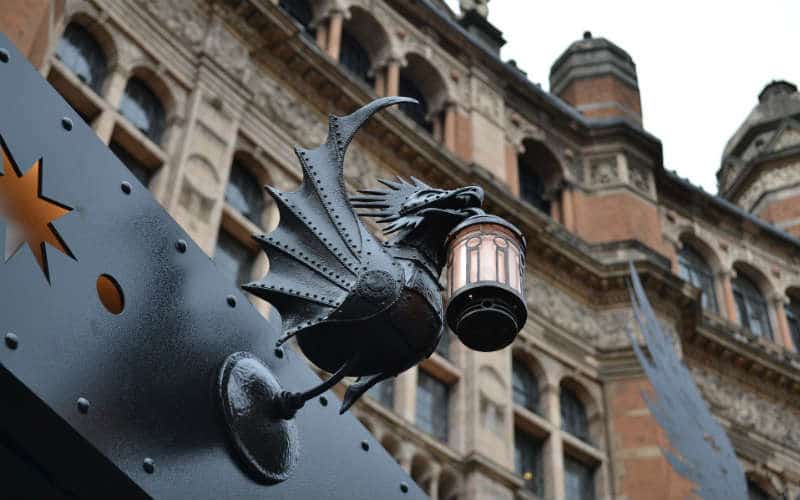 Here, we uncover which of your favourite actors and actresses went to which London day school.

Jude Law – As a schoolboy, Jude Law attended the National Youth Music Theatre, of which he is now a patron.

Samuel West – Of Alleyn’s West has said: “It had this culture where enthusiasm for things was cool, whether it was sport, drama, music or art. There was a great energy about the place.”

CITY OF LONDON SCHOOL FOR GIRLS

Romola Garai – Romola was in a school play when a casting agent saw her and cast her as a young Judi Dench in the film Last of the Blonde Bombshells.

Chiwetel Ejiofor – Since he left in 1995, Ejiofor has returned to Dulwich to give speeches and hold acting workshops.

Kate Beckinsale – Beckinsale says she loathed being a teenager, and found that all her friends were “kissing boys and drinking cider” before her.

Samantha Bond – Bond, Hugh Grant (who was educated nearby, at LATYMER UPPER SCHOOL) and Nigella Lawson all appeared together in a school production of the Caucasian Chalk Circle.

Emily Blunt – Blunt had a stammer at school, and found that she retreated into plays to escape from it.

Rory Kinnear – Kinnear started acting aged 15 at St. Paul’s when he played Cyrano. “My sister says it is still the best thing she has ever seen me do,” he claims.

Emily Mortimer – Mortimer started studying Russian at St. Paul’s, because she had a “huge crush” on one of the teachers.

Joely Richardson – Richardson’s ambition as a teenager was to become a professional tennis player.

Jennifer Saunders – The only arguments that Saunders recalls ever having with her mother as she grew up were about going out at night.

Imogen Stubbs – Stubbs was brought up on a barge in Chiswick.

Rachel Weisz – Weisz was disobedient at all of the schools she went to – but it was her English teacher at St. Paul’s, Miss Gough, who got her to settle down and inspired in her a love of poetry.

Helena Bonham Carter – During a performance in a play at Westminster, Bonham Carter once kicked Nick Clegg, hard, between the legs.