Having received his education at Westminster School and St Andrews University, Jake has helped to co-found and build Holland Park Tuition & Education Consultants.

He has over a decade of experience helping children get into the best schools and Universities in the UK and is committed to bringing British expertise to families around the world. 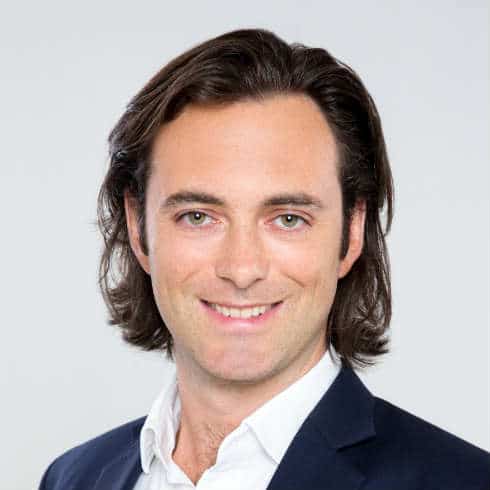 Jacqui is a graduate of Durham University and has worked for over 20 years in a number of top independent schools, including Dulwich College, City of London School for Girls and St Mary’s Calne. She specialises in the teaching of French and Italian at all levels. Her experience at two girls’ schools as Head of Sixth Form and Assistant Head saw her preparing students for university applications, in both an academic and pastoral capacity. She has been involved in school admissions processes at all levels of entry. She is familiar with both day and boarding schools, single sex and coeducational schools, in London and elsewhere. Jacqui stills loves teaching Modern Foreign Languages and keeping up to date with new educational initiatives. 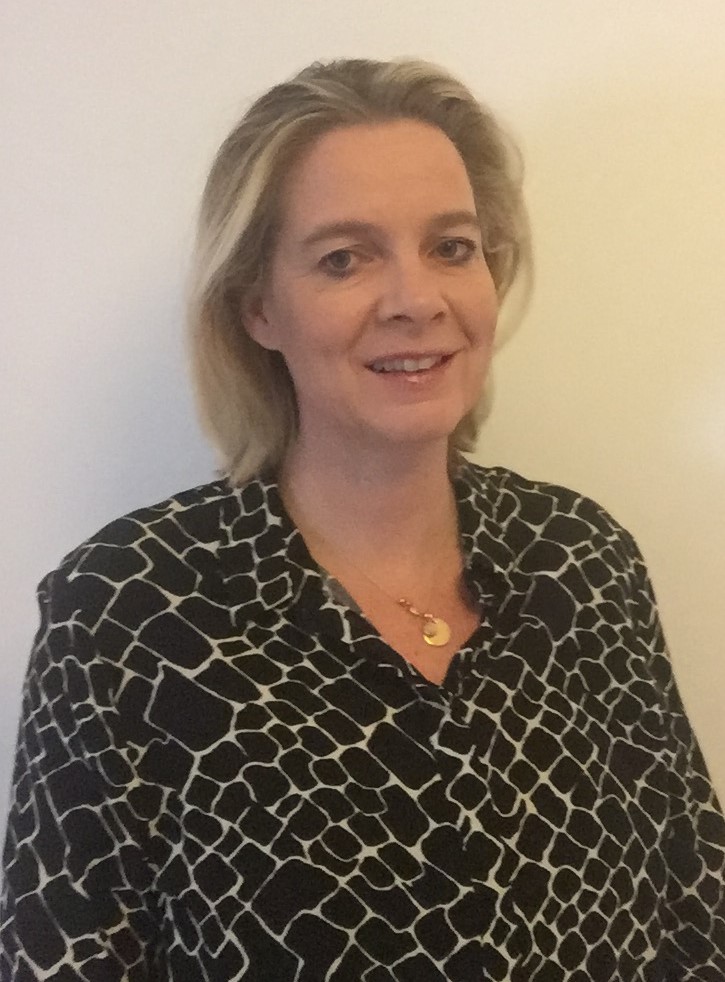 Simon retired recently from being Deputy Master at Dulwich College, London since 2000. He was at Dulwich as a Boarding Housemaster prior to his appointment as Deputy Master and a member of a very vibrant and progressive English Department.
Simon was educated at the Universities of Oxford and Reading and his degree is in Modern History. He played cricket for Oxford and his captain was Imran Khan, the current Prime Minister of Pakistan.
After graduating, he worked as a teacher in Kenya as a member of Voluntary Service Overseas before joining the staff at Marlborough College in Wiltshire UK in 1982. He moved to Phillips Academy, Andover USA in 1987 and spent several summers there involved in a creative writing programme as a Director.
Simon has three sons two of whom have represented England rugby at Under 21 level and one of whom continues to play rugby professionally. He is married to Jacqui who has held several senior management posts in girls day schools in London. 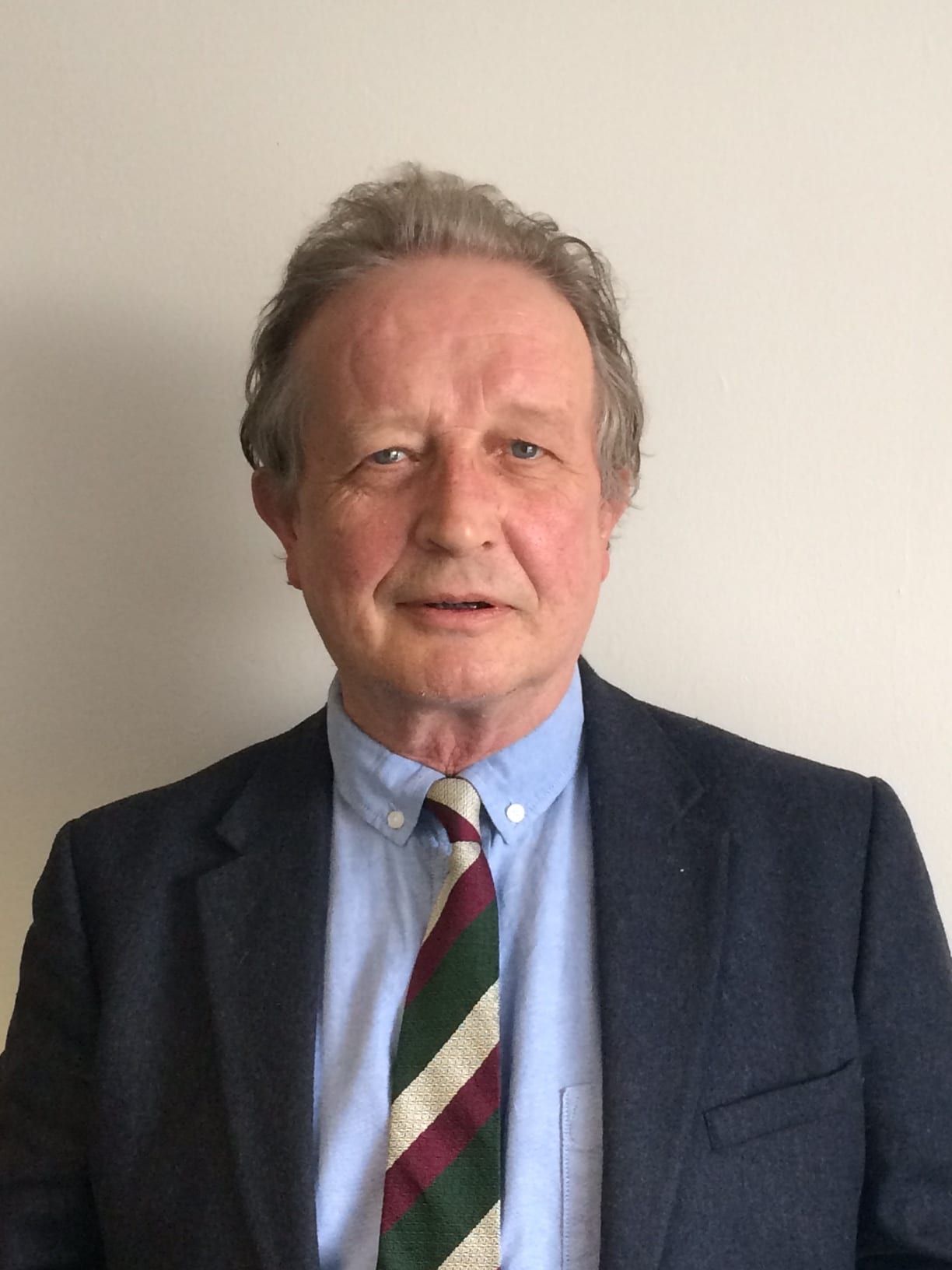 Kate received an international education at Convent of the Sacred Heart 91st Street in New York City, La Perverie Sacré Coeur in Nantes, France, and The George Washington University in Washington DC before relocating permanently to the UK. Raised in three countries, Kate inherently understands cultural nuances and is passionate about successfully navigating the intricacies of the British school system for a curious and enthusiastic multi-national client base. With a professional background in Luxury Client Services, Marketing and Communications, Kate’s priority is to deliver unrivalled excellence and professionalism. 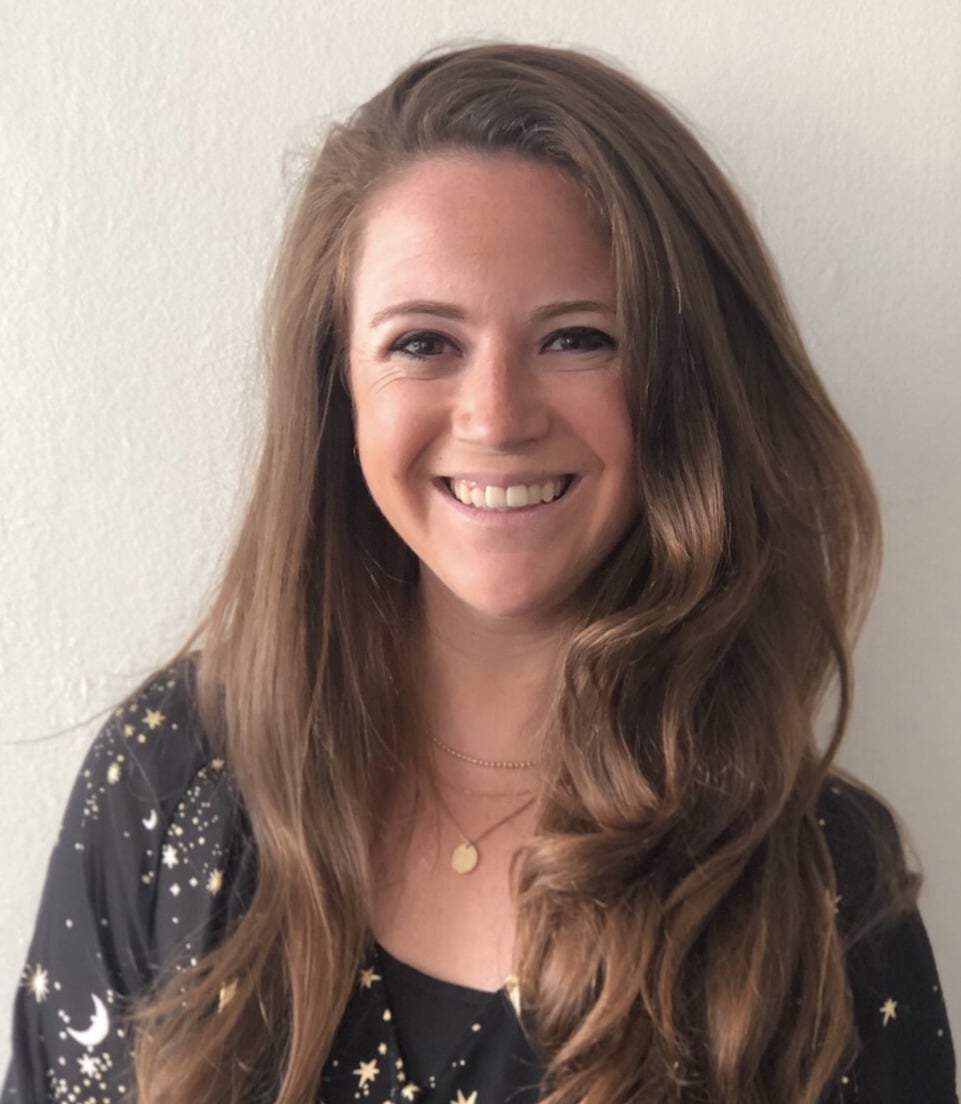 Before achieving a Masters’ Degree in English Education at Durham University, Ada gained a Bachelor’s Degree in Journalism and Communication from the University of Wuhan and worked as a journalist in China for nearly five years, which has all equipped her with a profound understanding of both education and Chinese society. Native in Mandarin and Cantonese and proficient in English, Ada aims to be the coordinator between British education and overseas Chinese families. 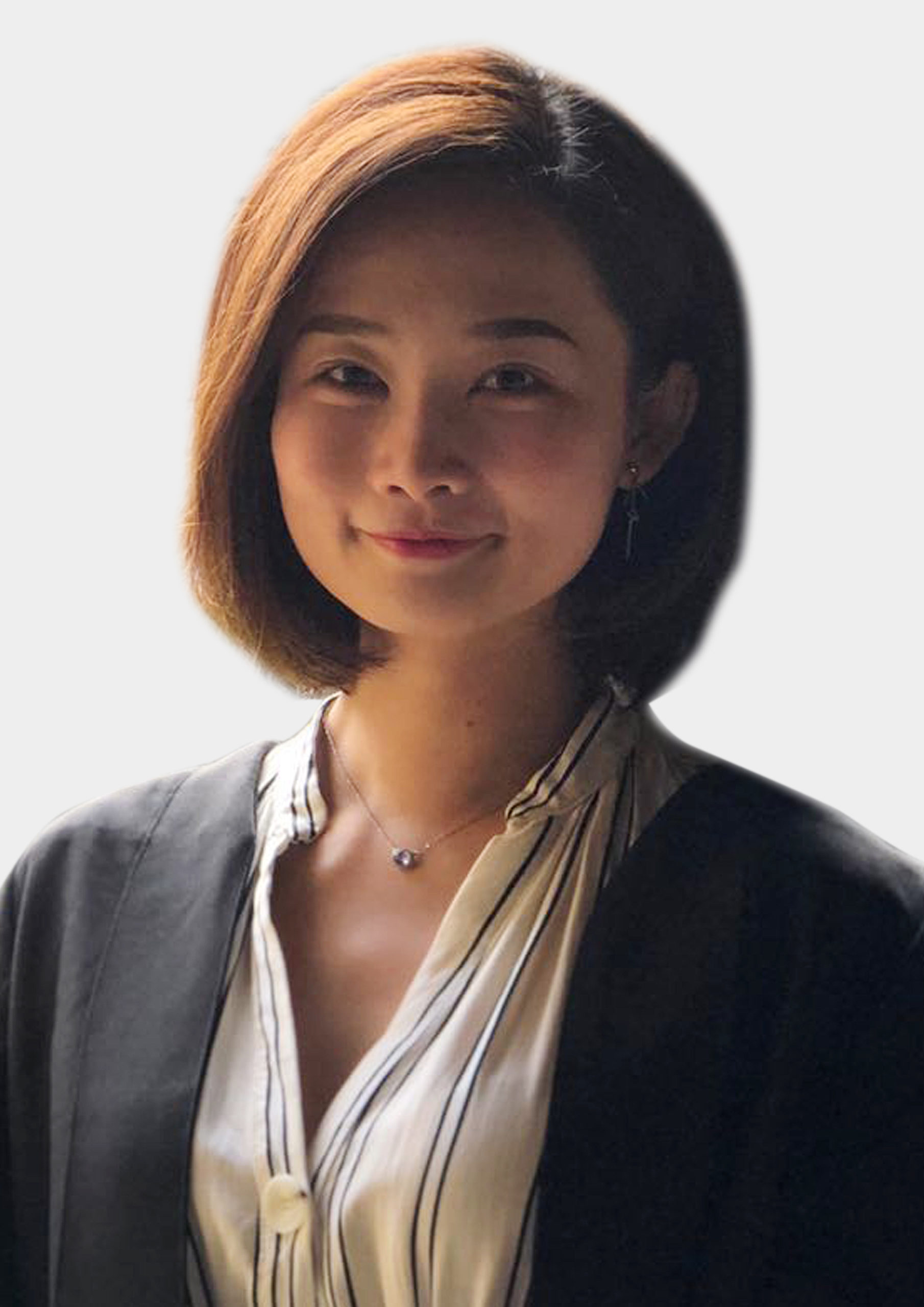 Melissa studied psychology and education at the University of Florida before going on to achieve her Masters in Special Education. Motivated to make a difference in today’s youth, she was then accepted onto the New York City Teaching Fellows and taught students with special educational needs. She went on to become a SENCO for three years before relocating to London.

With an outlook to better the world through teaching, Melissa became a tutor specialising in primary and lower secondary education. Melissa not only helped to improve her students confidence and academic achievement but also to gain entrance into some of London’s top grammar and independent schools. With this expert knowledge, she is able to offer guidance and support in selecting the best tutor to meet a students learning style and expectations. 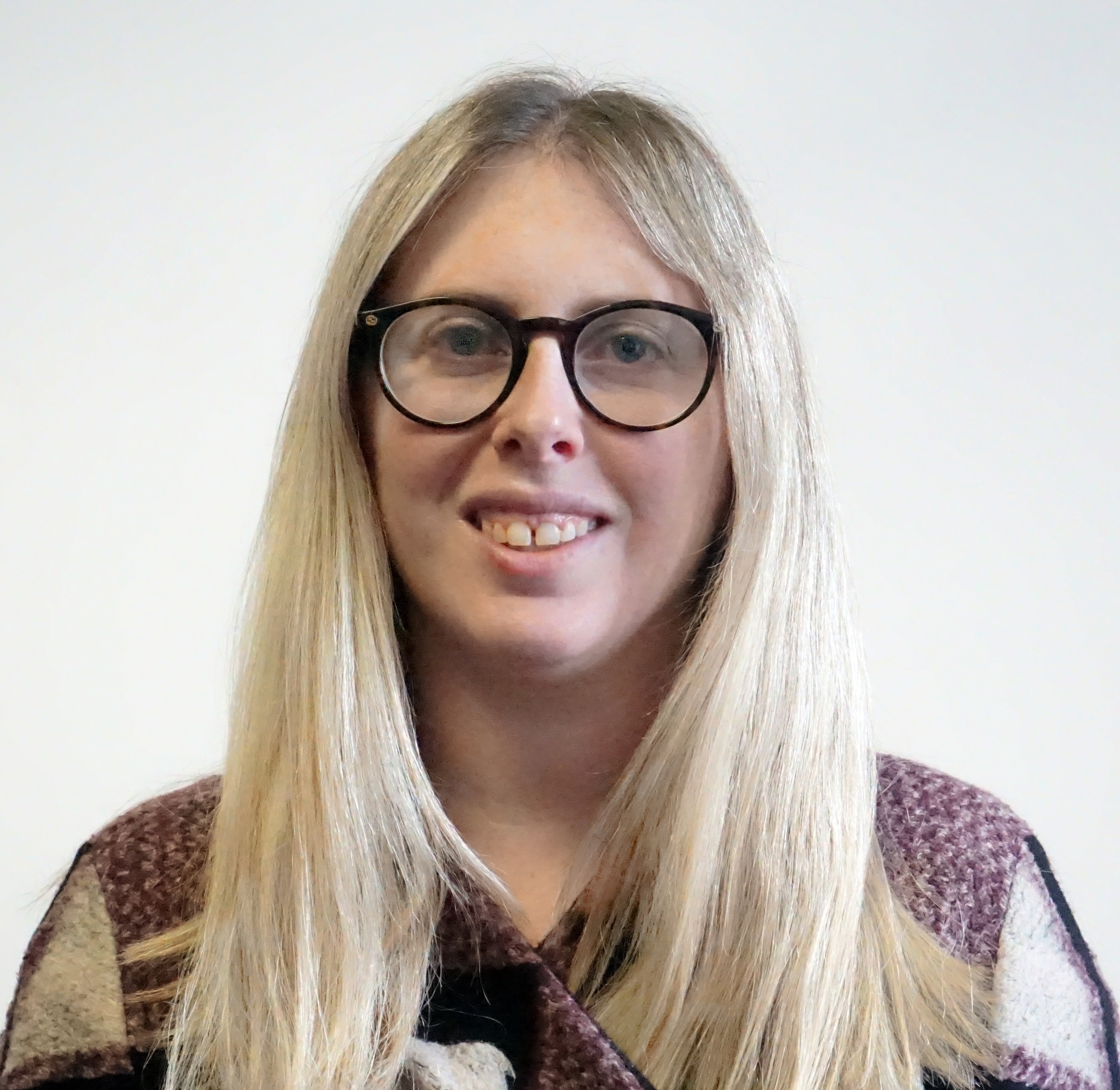 For many years, Gary Leboff has worked as both a private sports psychologist and a Performance Consultant at the Royal College of Music.

Through his love of coaching, he has developed methods of applying the psychological skills of international sport to the fields of business and education. Building upon his record with Premiership footballers, Olympic athletes and top-level golfers, amongst others, Gary has adapted sports-related strategies to the demands of students going through the different stages of their educational career.

Steeped in the ethos of champions, Gary’s approach to confidence coaching and sport psychology is refreshing, accessible and user friendly. His clients include England striker Jermaine Defoe, Champions League winner Michael Carrick and Premier League winner Gareth Barry, as well as other international footballers including Peter Crouch and Joe Cole. 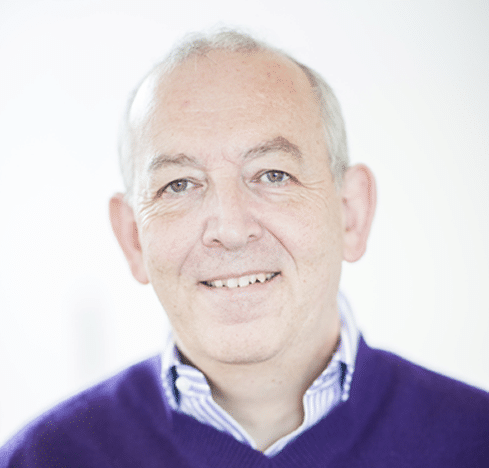 Bill was educated in South Wales and the United States before moving to the University of Oxford, where he took an M.A. in Modern Languages and a Post-Graduate Certificate in Education. He taught in both France and Spain before spending over thirty years in the independent system in the United Kingdom. He was head of department at Monmouth, a boarding housemaster at Tonbridge, and Second Master at Sherborne.

More recently he has been working as an educational consultant, chiefly in accreditation, evaluation and inspection in the UK, the UAE, Malaysia, Thailand and Vietnam.

Bill has three daughters, one of whom teaches in an independent school, and is married to Sarah, a former solicitor who now practises as a psychotherapist. 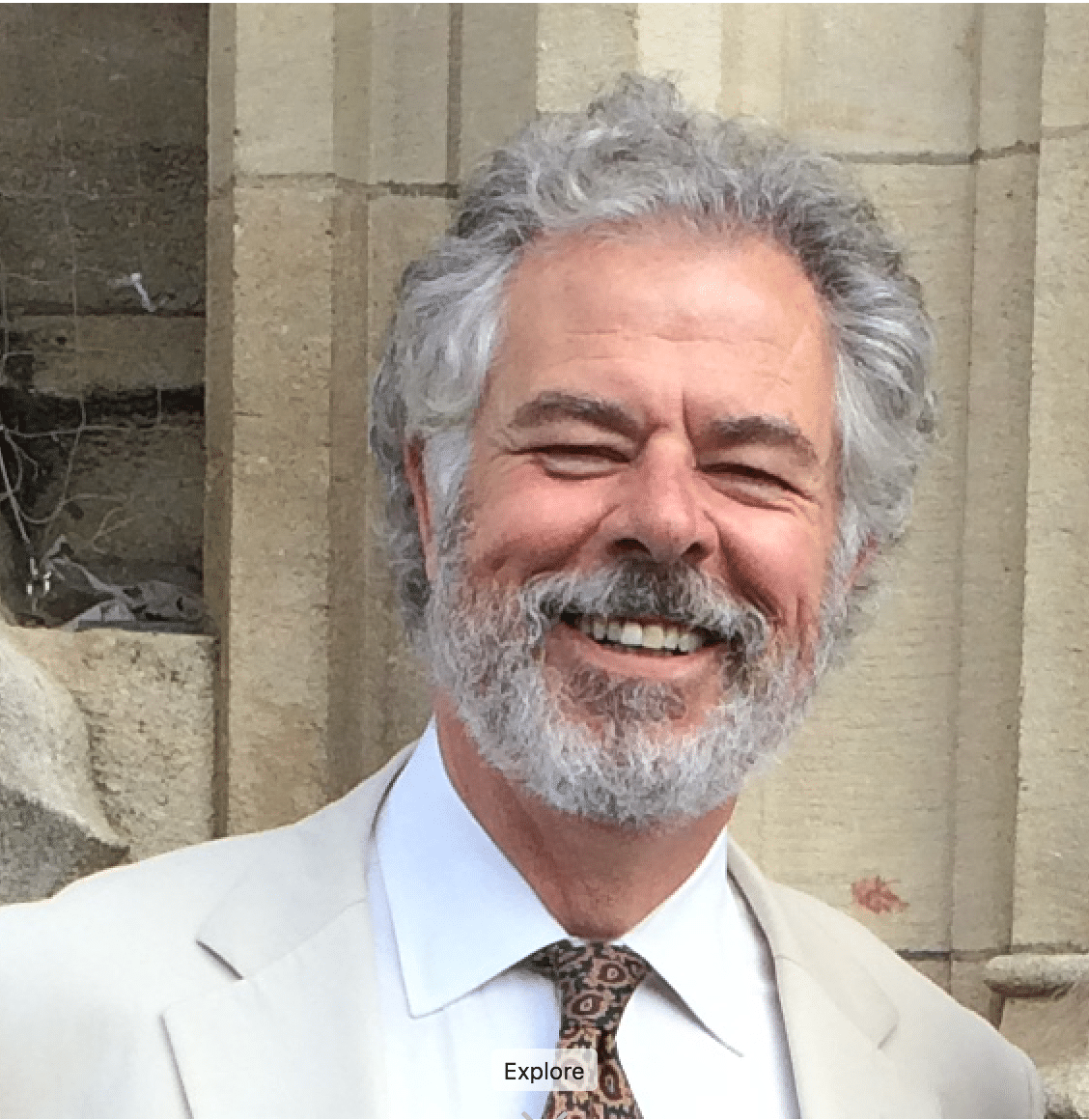 Susie West’s experience is in the classroom as well as working alongside parents and child to nurture a student’s true potential. She has been a Head of English, a Housemistress at Sherborne School for Girls, Deputy Head at Kensington Prep School, and for just over 13 years Head at St Christopher’s School, Hampstead. She is an ISI inspector, an accredited appraiser and mentor. At Holland Park Education, she is responsible for finding the best school for the child and helping the student reach their academic and developmental goals. 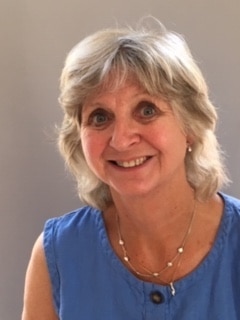 After a rewarding career working with an elite international clientele, Susie launched Arcus Advisory in 2011 in response to a growing demand for bespoke American University guidance. She discovered the challenges international students face preparing for standardized tests, choosing the right school and juggling application deadlines when her own three children successfully applied to top tier US universities.

Susie believes strongly in the advantages of the US university education system, and her wealth of experience has helped applicants gain admission to many of the world’s highest ranked universities. 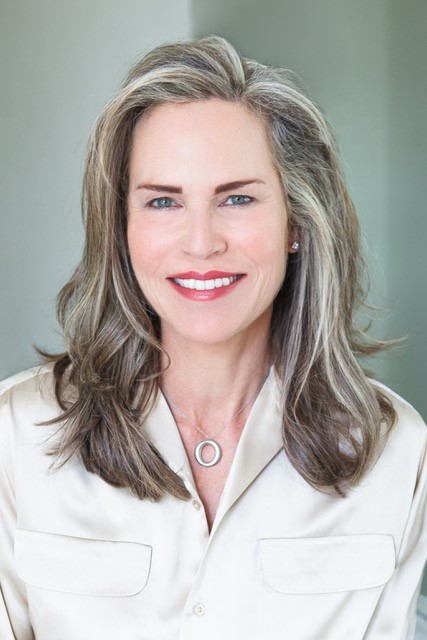 “We believe that decisions about education should be exciting, not bewildering.”

COVID-19 Assistance ─ Learn how we can help you and your family through this difficult time.Click Here
+