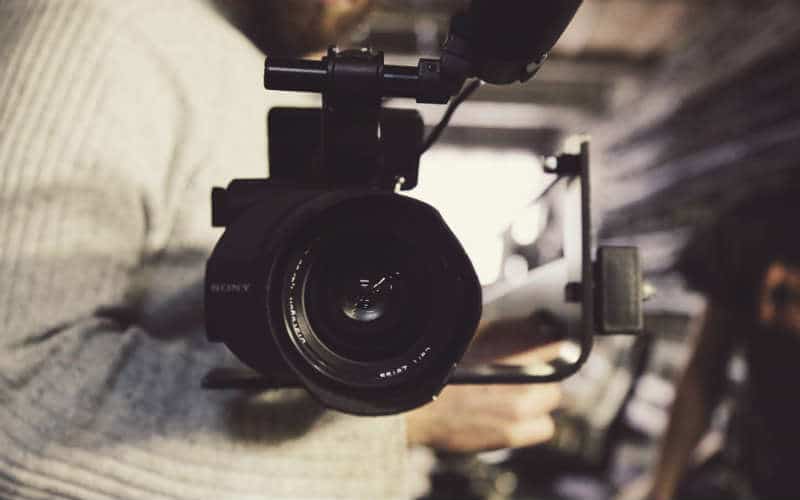 Holland Park interviewed Oliver Roskill, founder and producer of Wigwam Films, to find out how his education has influenced his career choice and success. 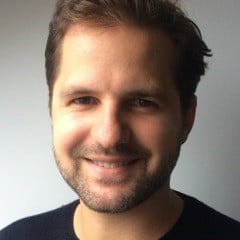 I was convinced I was going to be a lawyer, as I come from a big legal family. I ended up studying History at university, though, and it taught me several things that I use all the time in my job.

Reading History teaches you unlimited research skills and how to look for answers and solve problems (albeit with hindsight), all of which is transferable to my job in film.

While at university, I had a huge row with a girlfriend and took myself off to the cinema to escape from it. Until that point, I had forgotten about the power of film and its ability to distract. After that, I joined the university TV station, which set me on the path to becoming a film producer.

No, not least because deciding that I wanted to get into film coincided with seeing The Last King of Scotland. I found out that an Old Amplefordian had produced it, so I wrote to him and asked if he would meet me for a cup of coffee. He did and gave me lots of crucial advice.

I wasn’t very academic but what Ampleforth gave me was a very focused education. I was never in a class of more than 15; we each had a tutor who was fully engaged in our progress; and we had the opportunity to study whatever it was that interested us most. It also gave me a really interesting group of friends.

Oliver co-founded Wigwam Films in 2012, a film and TV production company. He began his career in New York working for Centrifugal Films, and spent 3 years in the Middle East as a producer for Filmworks. Oliver won a BAFTA in 2017 for his film Under the Shadow.