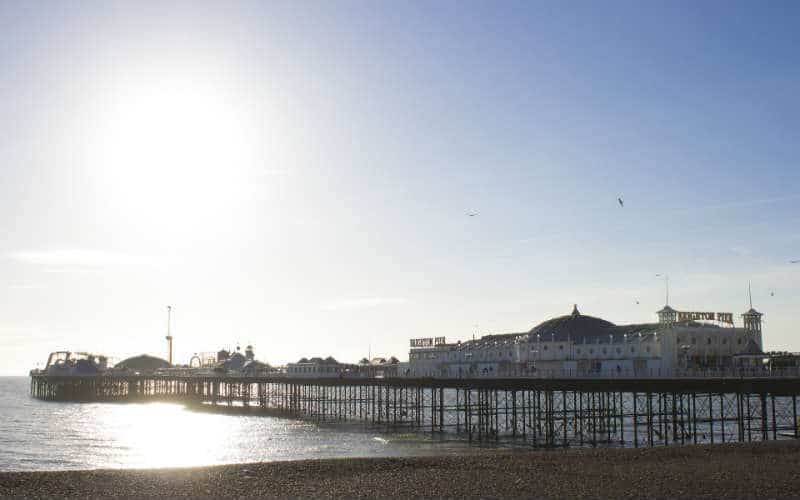 THE BRIGHTEST STARS FROM BRIGHTON COLLEGE

The first Brighton College International School opened in Abu Dhabi in 2011. Its aim was – and is – to replicate the outstanding success and innovative approach of Brighton College UK, the award-winning, co-educational boarding and day school in Brighton, England.

Today, there is also a Brighton College in Al Ain – and a third is expected to open in Dubai in 2018.
These schools share the vision and ethos of Brighton College UK. They strive to turn out well-educated, tolerant and intellectually curious young people, whose world will be their oyster.
Indeed, Brighton College UK’s notable alumni include four actors and two prime ministers. Here, we take a look at their lives in brief.

Stanley Baldwin (1867 – 1947), prime minister
Baldwin was Prime Minister three times and served three different monarchs. Before he went to Brighton, Baldwin had been at Harrow. Of his time at school he wrote: “All the king’s horses and all the king’s men would have failed to have drawn me into the company of school masters, and in relation to them I once had every qualification as a passive resister.”

Michael Hordern (1911 – 1995), actor
Hordern is best known for his Shakespearean roles. His interest in theatre is said to have flourished while he was a boy at Brighton College. He helped organise productions of Gilbert and Sullivan operas there, later saying: “I didn’t excel in any area apart from singing; I couldn’t read music but I sang quite well.” His teachers rated his performances – and he acknowledged thereafter that this period at school was the start of his career on stage.

Bruce Lester (1912 – 2008), actor
Lester dabbled in amateur dramatics while at Brighton, but it was his talent at tennis that really got people talking. Dapper and charming, he went on to enjoy a career in movies – believing there was more money in it than in tennis – but never seemed to get cast in star roles.

Miles Malleson (1888 – 1969), actor
Malleson was a popular actor in the British comedy films of the 1930s to 1960s. You will have seen him in The Thief of Bagdad, Kind Hearts and Coronets and The Importance of Being Earnest. He was kind, absent-minded and had a memorably high voice. While at Brighton College, he was head boy and captain of cricket.

Archibald Primrose, Earl of Rosebery (1847 – 1929), prime minister
Rosebery is said to have had three aims in life: to win The Derby, to marry an heiress and to become Prime Minister. He managed all three. While he was at Brighton, he displayed a remarkable intellect and went afterwards to Christ Church College, Oxford. When he was there he bought a racehorse, which was against the university’s rules. He was told to give up his horse or give up his studies – he chose the latter.

George Sanders (1906 – 1972), actor
With his deep, upper-class drawl, Sanders was often cast as a villain or a cad. You may remember him as Jack Favell in Hitchcock’s Rebecca. Or as Addison DeWitt in All About Eve, which won him an Oscar. But did you know that he was the voice of Shere Khan, the tiger in Disney’s The Jungle Book? He cut a glamorous figure, had Marilyn Monroe to stay and was married four times.